The Power of BrainSpeak® Subliminal Technology

Audible and inaudible affirmations, designed to stimulate the sub-conscious mind, is a technique inspired by the groundbreaking work of Carl Jung, Milton Erickson, Virginia Satir, and NLP founders Richard Bandler and John Grinder.

Brought to You by BrainSpeak.com

"The programs work. I began to feel better about myself even after listening to them the first time. After a week, I began to concentrate better and… have more energy. They are a giant step above ordinary self-help audios."

WHAT IS BRAINSPEAK® SUBLIMINAL TECHNOLOGY AND HOW DOES IT WORK?

Our powerful proprietary affirmations are expertly crafted using Neuro-Linguistic Programming (the impact words have on our thinking and internal images) and Ericksonian hypnosis (a very effective but gentle permissive form of hypnosis), to create affirming and supportive messages that are designed to provide both conscious and unconscious experiences of profound change.

These techniques are also used to create the enjoyable visualization sessions found in many of our programs. For instance, the use of visualization has recently been shown to increase weight loss by up to 20% over individuals who don’t include it as part of their weight loss program.

HOW DO YOU KNOW THAT SUBLIMINAL MESSAGES WORK?

The effectiveness of well-authored subliminal scripts has been exhaustively documented. We all have mental “programs.” They consist of our thoughts and beliefs. And these determine our behavior. They can be positive beliefs like “I’m smart and capable” or negative ones like “I’ll never succeed.” When you change these programs, you change your life. You re-educate your mind, by changing your internal programs – and subliminal audio programs are a tool for accomplishing this goal.

Besides people telling us about the results they’ve gotten, there are many studies on the use of subliminals. As far back as 1984 a Congressional Report prepared by the House Committee on Science and Technology confirmed that subliminal messages are recorded by the brain and called upon later, as needed.

Brain/mind re-education occurs when our specific sound vibrations combine with positive subliminal messages to stimulate neurotransmitters in the brain. This creates more neural pathways and anchors in new thought patterns.

This is the combination of sound and subliminal technology we used in creating many of our other programs including Brain/Mind Expansion Intensive, Eliminate Self-Sabotage, Environmental Learning, Maximum Immunity (coming late 2020).

Say you’re working on improving your memory and one of the subliminal affirmations on your audio track is “I easily recall names and faces.” Even though this is an inaudible message –you’re not consciously aware of hearing it–you can still call upon that new brain imprint when you need it – like at your class reunion or next corporate sales meeting. You’ll be able to pick out and remember names in that sea of faces.

WHAT OTHER STUDIES HAVE BEEN CONDUCTED USING SUBLIMINALS?

The power and effectiveness of using subliminals for brain/mind re-education was reported by the Los Angeles Times in an October, 2001 article about scientific research, conducted at Boston University . Researchers at Harvard and Duke Universities are also involved in similar studies.

In 1979 a midwestern medical center played positive, subliminal messages along with soothing background music in their waiting rooms and staff rest areas. Within a very short time, they noticed significant improvement in behaviors such as reduction in smoking and increased cooperation among co-workers. Smoking decreased by over 60%. 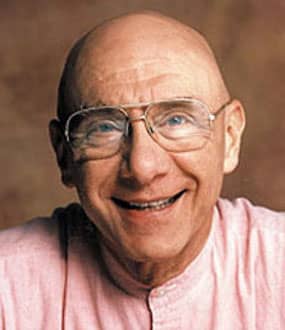 ARE THERE ANY OTHER EXAMPLES OF DOCTORS USING SUBLIMINALS?

Certainly. One of the best known is surgeon Dr. Bernie Siegel who reports that when calming messages are played during surgery, patients recover faster. There is also evidence that when subliminals are used patients “require 20-50% less anesthesia and suffer far less anxiety.” (Dr. Robert Youngblood – Utah Medical Center).

“Everything… had immediate effects. And, daily, I experience fewer limits and more choices.”

WHAT HAPPENS IN YOUR BRAIN WHEN YOU LISTEN TO SOUNDS AND SUBLIMINALS? 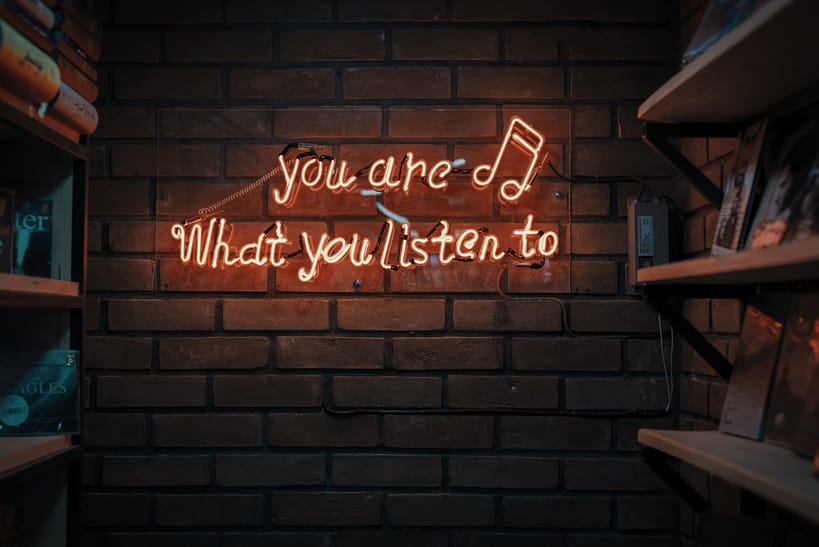 Sound waves stimulate the brain. There’s also a bio-chemical and electrical response that is set in motion when the neurons begin firing – or communicating with one another. More importantly, your brain waves slow down and both the right and left hemispheres of your brain begin to synchronize, to balance.

The more neural connections you have, the more integrated and deeply embedded the thought/memory, or experience becomes. As your brain is being stimulated, it is now open to reprogramming old beliefs and creating new ones via the BrainSpeak® subliminal scripts, especially when they’re escorted into the very core of your being by our BrainSpeak® Sound patterns.

HOW ARE YOUR SUBLIMINAL PROGRAMS DIFFERENT FROM OTHERS?

Unlike many subliminal audio publishers, We don't utilize a million computer generated subliminal messages stacked on top of each other. We’ve found that the most effective and permanent changes occur when subliminals are delivered one at a time – in “real-time" by real human voices. It’s a much more expensive production process, but it maintains the integrity of the subliminal affirmations and still allows for hundreds of positive affirmations on each track.

DOES RE-PROGRAMMING MEAN GIVING YOUR BRAIN NEW THOUGHTS AND BELIEFS TO CHOOSE FROM?

That and being more conscious of what you’re putting into your subconscious mind, in the first place. The subconscious mind can hear, perceive, absorb and act on subliminal suggestions, whether you consciously hear them or not. And when you decide to enhance your life by changing your beliefs, our advanced audio programs can help. The positive subliminal messages support new ways of learning and thinking – to help you get what you want from life.

Note: Some of our programs are designed to use ONLY our sound pattern technology--no need for subliminal affirmations.

Yes. We carefully select sound patterns to penetrate the mind and escort subliminal messages beyond the threshold of conscious thought. That means they bypass any left brain, “logical” resistance. They speak directly to the subconscious mind – where all learning and change take place.

The sounds consist mostly of natural and environmental sounds–like birds, whales, and the wind; also, organic sounds like Tibetan bowls and monks chanting; and music, written by composer William Aura. William was John-David’s (and our) creative collaborator and he also did the actual recording of the sounds. He and John-David created the original sounds, sometimes using computers and advanced digital recording equipment to enhance their tonal qualities and impact.

All of the sounds were recorded with special microphones that actually bring the sounds to a new level of experience. When listening, it’s as though the sound patterns are actually inside your head!

DO YOU DO ANYTHING SPECIAL IN CREATING YOUR SUBLIMINAL SETS?

Research has shown that some people respond more positively to either male or female voices. So we balance by using voices of both genders. We also use words, tones, and voice inflections that strengthen the message to the subconscious.

“This technology is the door to the future.”

HOW ARE THE SOUNDS AND SUBLIMINALS RECORDED?

We digitally master all of our audio programs on state-of-the art recording equipment. Each track has 7 to 24 layers of sounds, music, and subliminals which break through to the subconscious mind for maximum impact. One of the world’s few holophonic microphones was used to record our sound patterns. That’s like being totally immersed in sound.

DOES THAT MEAN YOU HAVE TO HAVE SPECIAL EQUIPMENT TO LISTEN?

No, our digitally mastered tracks are playable on any stereo equipment and results can also be achieved using a high-quality audio player (MP3, AAC, FLAC) when listening to the subliminal sets. However, maximum benefit is achieved with headphones that cover the entire ear – and you can get a good set for as little as $30 or $40. Although acceptable, avoid low-quality ear-buds whenever possible.

The only exception to this is when using the high-definition “FLAC” versions of our programs. To play the FLAC version you will need a FLAC player “app” which can be obtained through the add-on store for your device. FLAC players can range from $0 to about $10 and are easy to install and use. Click here to learn more about FLAC technology.

Subscribe to the BrainSpeak MindLetter and stay up-to-date, learn more, PLUS get subscriber-only discounts on our most popular programs! Sign up below--you can unsubscribe at any time (we'd hate to see you go, but hey...)